Dan Veach: A Vision of a More Humane, Accessible Poetry 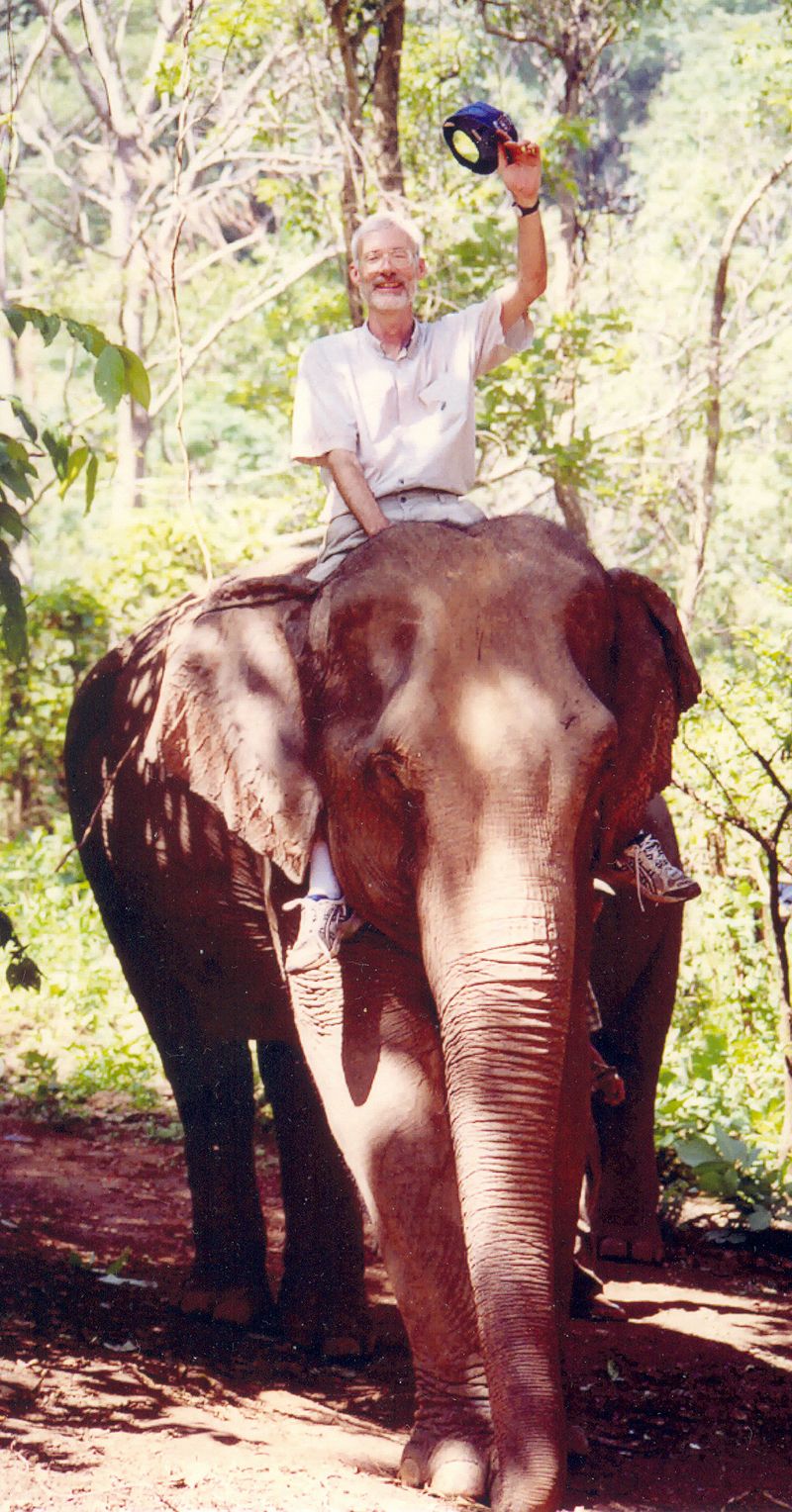 Dan Veach has devoted much time and energy to building the poetry community in Atlanta. A fine poet and editor of the Atlanta Review, he and a small group of poetry supporters developed  Poetry Atlanta, founded in 1985 and well-known for its directory of local poets and writers.  www.poetryatlanta.com and www.atlantareview.com

As editor of the Atlanta Review, devoted to poetry, he's also extended the local community nationally and internationally. His well-received special international issues have given much attention to writers from around the world, many of them struggling to have their voices heard against the violence of repressive regimes. He's also helped local poets find an audience and develop their art through his involvement in the poetry reading series at Callanwolde Arts Center, housed in the 19th century mansion of a Coca-Cola founder and the promoter of arts from music to painting, sculpture, photography and writing.

Having retired from a distinguished career as a librarian, Dan remains busy with a range of literary and musical pursuits,  including editing the Atlanta Review. He's also a world traveler. He took time from his busy schedule to participate in this Southern Bookman interview.