Gillian Flynn's "Gone Girl" was one of the most fulsomely praised novels of 2012. Call it an aging white male thing, but I'm struggling to finish the book.

Flynn attempts to yolk a crime mystery with a confessional about a recession ruined yuppie marriage. Alternating first person narratives between the increasingly disreputable husband and sympathetic wife, Flynn falters in differentiating the two. The wife, Amy's, side uses the tiresome technique of diary accounts, which flashback to recount the marriage's history. The husband, Nick, narrates the events of his wife's sudden disappearance. Unconvincing as a male voice - too introspective and "in touch with his feelings" - the Nick narrative lacks suspense and dramatic force. Two detectives supposed to be small-town Columbos don't quite make it.

"Gone Girl's" not terrible. From the reviews and blurbs, I was hoping for something closer to "The Lovely Bones" than "Desperate Housewives." 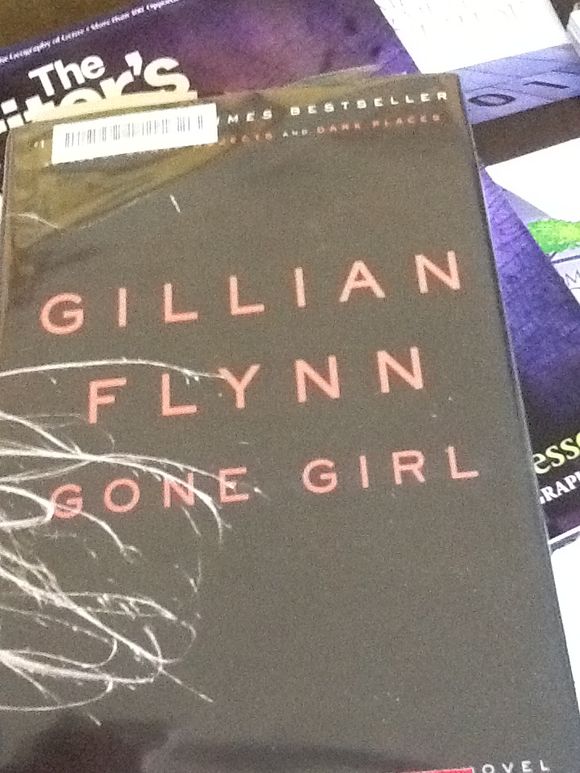